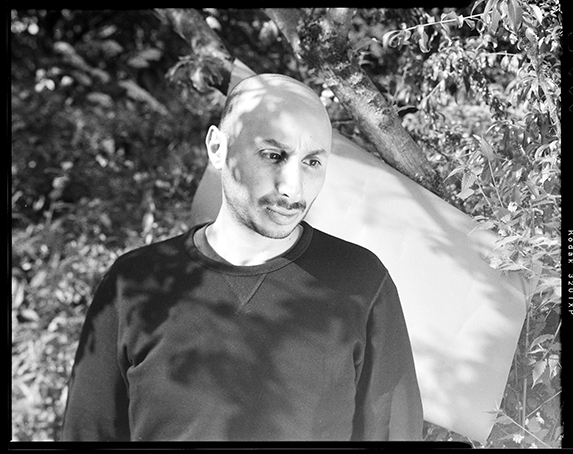 Born in 1979, Mustapha Azeroual is a Franco-Morrocan self-taught photograph. He lives and works between Paris and Casablanca.
Scientist, his works is based on observation and experimentation, confronting archaic techniques of photography to contemporary stakes. His work consists on an analysis of photography and is organized around 4 foci : the study of light, the question of pattern, the study of recording and restitution of colors, and the question of the support. These research gave birth to artwork’s section in which series become spaces of experimentations which are led closely to scientific searchers (LESIA - pôle d’observation du Soleil de l’Observatoire de Paris-Meudon, le CEA ou encore l’INRIA- L'Institut national de recherche en informatique et en automatique)
Mustapha Azeroual is represented in France by la Galerie Binome and in the United States by Mariane Ibrahim Gallery.
Back