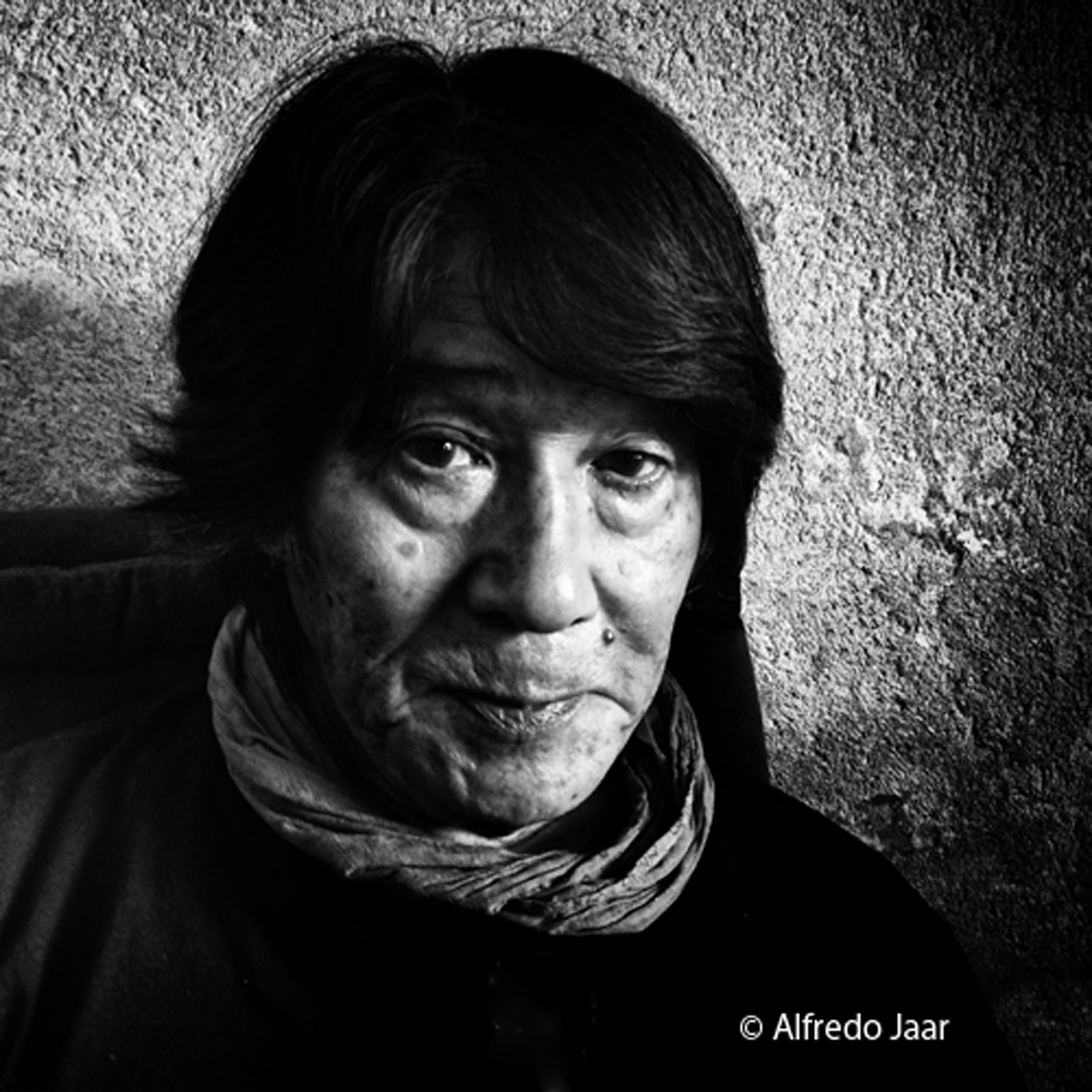 Born 1938 in Osaka. After working as an assistant for photographers Takeji Iwamiya and Eikoh Hosoe, he went independent in 1964. He has been publishing his works in photography magazines among others, and received a New Artist Award from the Japan Photo Critics Association for Japan: A Photo Theater in 1967. Between 1968 and ’70 he was involved in the photo fanzine Provoke, and his style of grainy, high-contrast images that came to be referred to as “are, bure, boke” (grainy, blurry, out-of-focus) made an impact on the realm of photography. Solo shows at New York’s Metropolitan Museum of Art and the Fondation Cartier pour l'Art Contemporain in Paris solidified Moriyama’s worldwide reputation, and in 2012, he became the first Japanese to be awarded in the category of Lifetime Achievement at the 28th Annual Infinity Awards hosted by the International Center of Photography (ICP) in New York. The “William Klein + Daido Moriyama” exhibition together with William Klein at London’s Tate Modern in 2012-13 was a showdown of two immensely popular photographers that took the world by storm.
Back