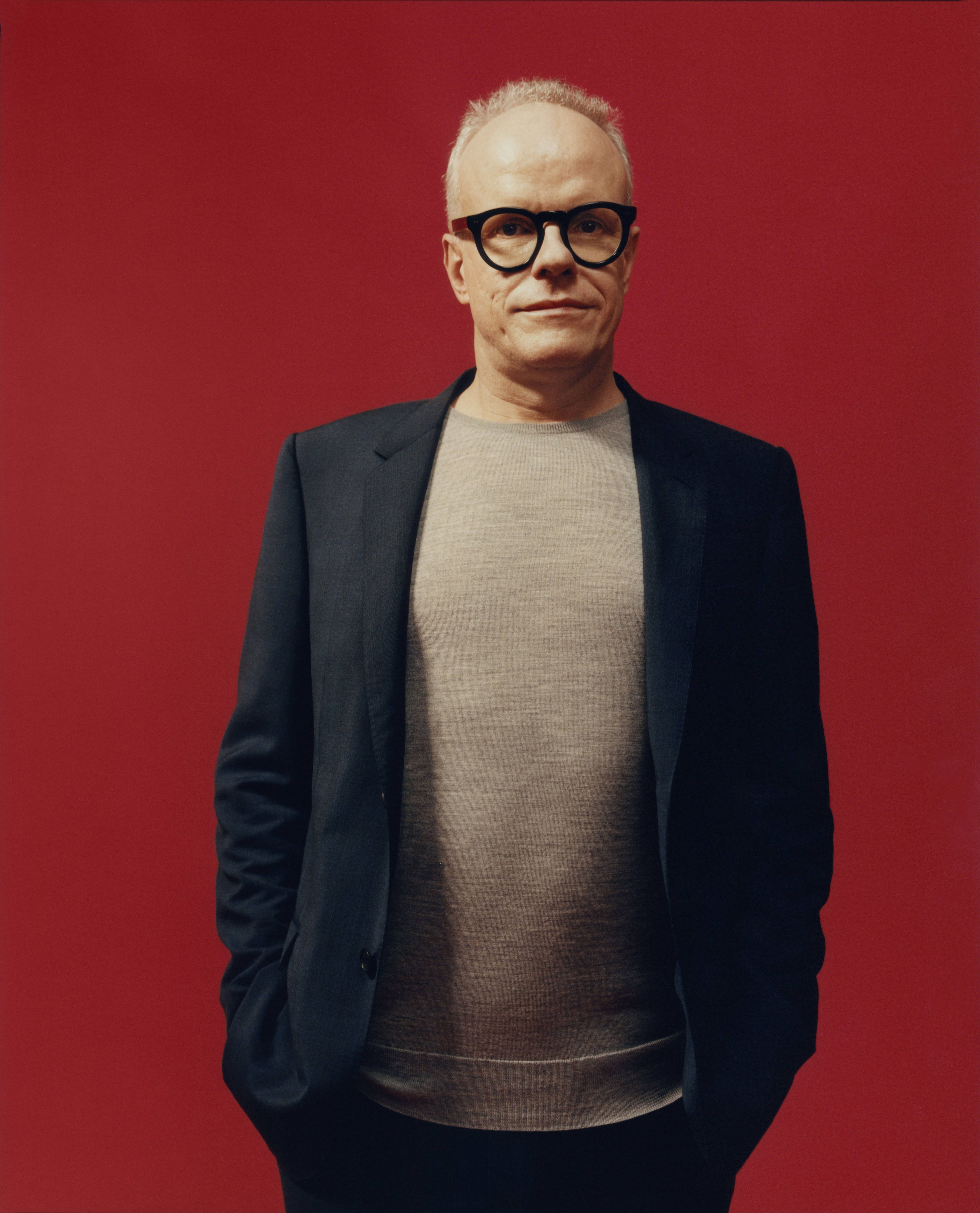 Hans Ulrich Obrist (b. 1968, Zürich, Switzerland) is Artistic Director of the Serpentine Galleries in London, and Senior Artistic Advisor of The Shed in New York. Prior to this, he was Curator of the Musée d’Art Moderne de la Ville de Paris. Since his first show World Soup (The Kitchen Show) in 1991 he has curated more than 300 exhibitions. Most notable amongst these are the Do It series (1993–), which has evolved into 50 different manifestations, Take Me (I'm Yours) in London (1995), Paris (2015) and New York (2016); the Swiss Pavilion at the 14th International Architecture Biennale in Venice (2014). Obrist has also co-curated the Cities on The Move series (1996–2000), Laboratorium (1999); the operatic group exhibition Il Tempo del Postino in Manchester (2007) and Basel (2009), and The 11, 12, 13, 14, 15 Rooms series (2011–2015). Obrist’s The Handwriting Project, which protests the disappearance of handwriting in the digital age, has been taking place on Instagram and Twitter since 2013 (@hansulrichobrist). In 2016 Obrist was named co-artistic director of the Shanghai Project, the multidisciplinary project provides a platform for participants to critically think about the sustainability of mankinds future in the 22nd Century.

In 2009 Obrist was made Honorary Fellow of the Royal Institute of British Architects (RIBA), in 2011 he received the CCS Bard Award for Curatorial Excellence, and in 2015 he was awarded the International Folkwang Prize. Most recently he was honoured by the Appraisers Association of America with the 2018 Award for Excellence in the Arts. Obrist has lectured internationally at academic and art institutions, and is contributing editor to several magazines and journals. His recent publications include A Brief History of Curating (2008) Do It: The Compendium (2013), Mapping it Out (2014), Ways of Curating (2015), Lives of the Artists, Lives of Architects (2015), as well as new volumes of his Conversation Series.