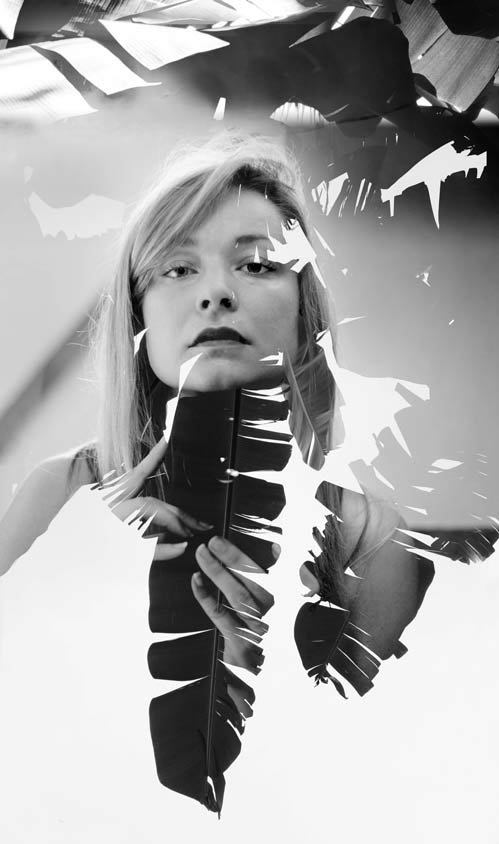 
After her study in foreign langages, Elsa Leydier enrolled at the Ecole Nationale Supérieure de la Photographie of Arles in 2012, and graduated in 2015. She now lives between Lyon and Rio de Janeiro, where she develops her practise around the question of representation of iconic territories by images.

Finalist of the Prix HSBC 2018, Elsa Leydier was also awarded in 2019 the Prix Dior pour la Jeune Photographie pour l'ENSP and the Prix de la Maison Ruinart. Her work was shown in personnal exhibitions in Bogotá, San Francisco, Paris and Lyon, and in collective exhibitions such as Rencontres de la Photographie d’Arles, at the Month of Photography LA, at Circulation(s) festival, at Galerie Le Réverbère, at agnès b. and at Galerie Les Filles du Calvaire. She is represented by the Intervalle galery in Paris.