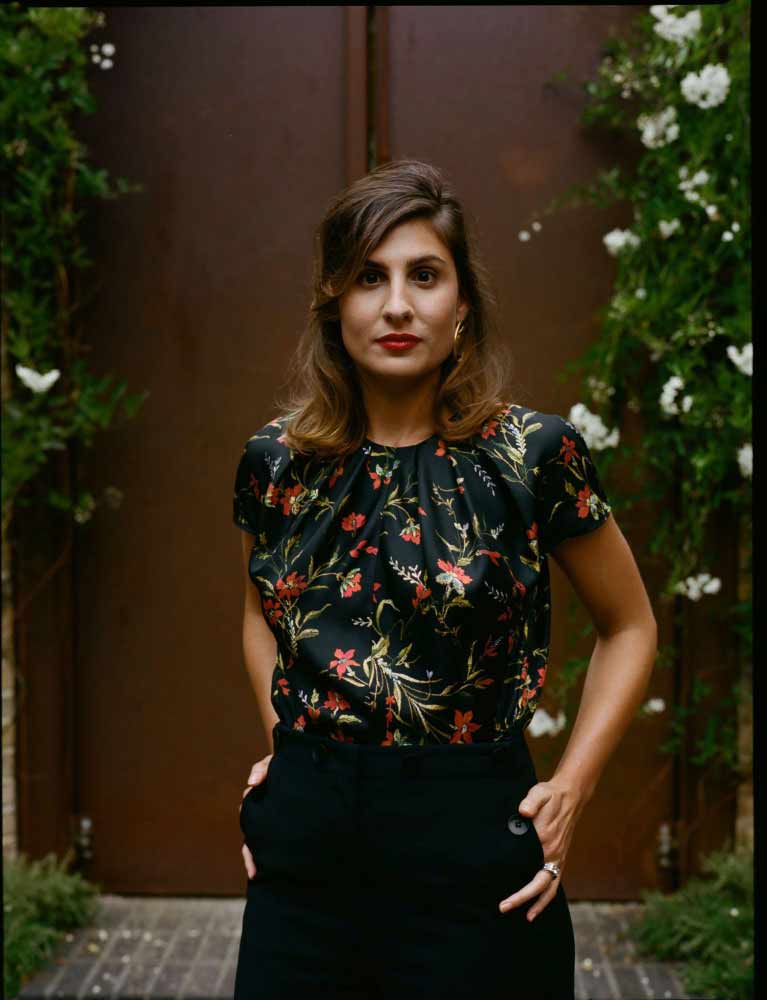 Marisa Bellani is the founder and creative director of Roman Road, a project space in
London launched in 2013 that soon became a contemporary art gallery. Marisa has
always had a keen interest in art, which led her to enrol on two master degree
courses to further a scholarship of art history and collections, first at the Institut
d’Études Supérieures des Arts and subsequently at Sotheby’s Institute of Art. Soon
after completing her second MA, Marisa inaugurated Roman Road in order to share
her passions and talent discoveries with other art enthusiasts. At age 26, Marisa
joined and became the youngest member of the Tate Photography Acquisition
Committee and was asked to be a member of The Photographers’ Gallery Young
Patron Steering Committee in 2013. She regularly participates in panel discussions
and gives talks at art universities and in front of private collectors. Marisa also enjoys
reviewing artist portfolios when the opportunity arises and was part of the jury for The
Portfolio Review 2017, alongside Photoworks director Shoair Mavlian, and other
jurors.