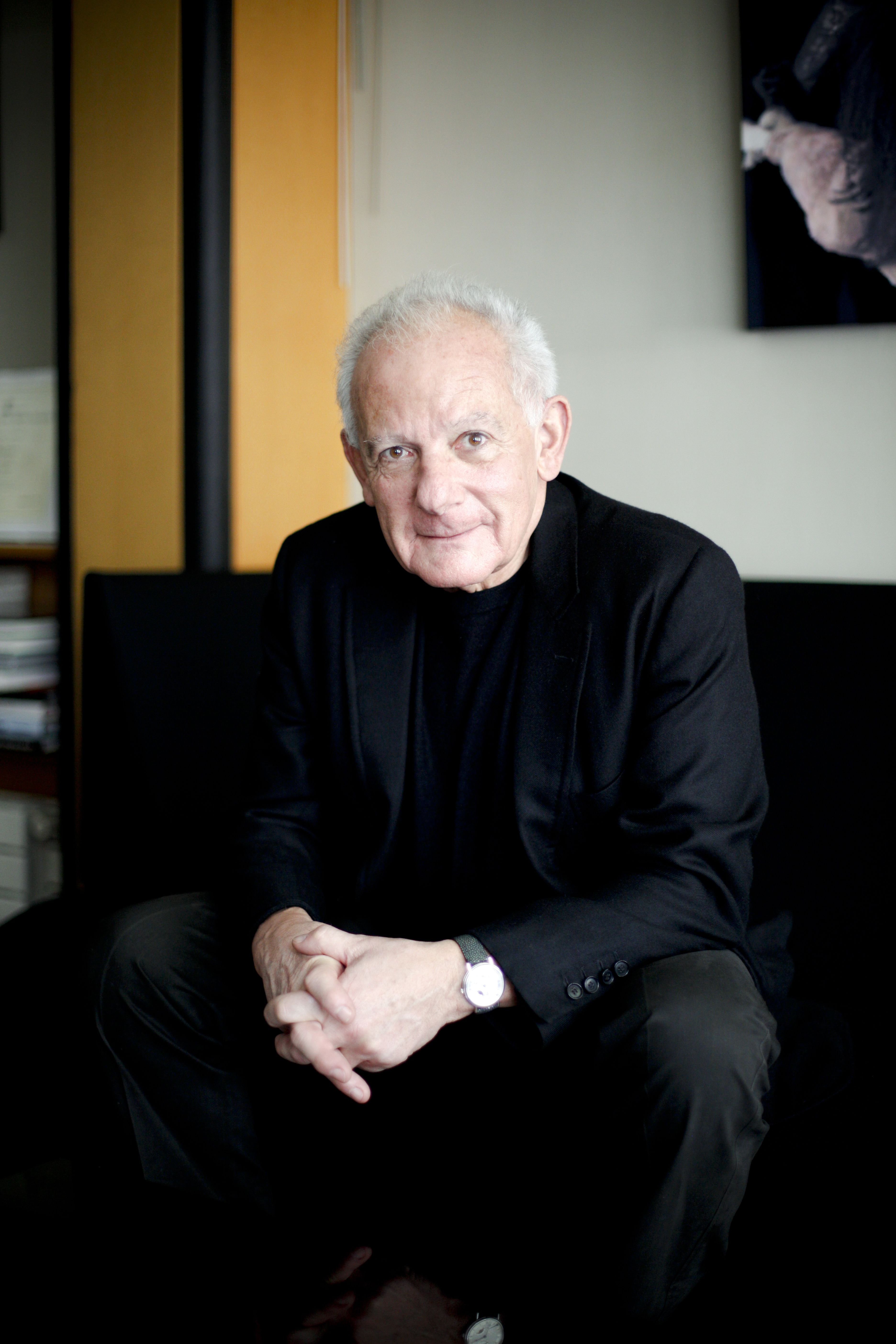 Marin Karmitz was born on 7 October 1938. A graduate from the influential IDHEC film school, he was initially assistant director to the filmmakers Jean-Luc Godard, Agnès Varda, Jacques Rozier, Yannick Bellon and Pierre Kast. In 1964, he directed his first short film, Nuit noire Calcutta, based on a screenplay by Marguerite Duras. In 1965, he worked with Samuel Beckett on the adaptation of Comédie. In the same year, the film was selected to open Venice International Film Festival and shocked audiences with its avant-garde material. Forty years later, the film would be recognized at the Venice Biennale and shown in museums around the world. Marin Karmitz's first feature-length film was Seven Days Somewhere Else with Jacques Higelin in 1967, which was also selected at Venice International Film Festival.

After founding mk2 Productions in 1967, Marin Karmitz launched a distribution company in 1974. In 40 years, Marin Karmitz would produce 108 films and distribute over 350 in theatres. Several official events have celebrated Marin Karmitz's work, including the Cinematheque Française and Georges Pompidou Centre in 1981, New York's MoMA in 1989 and Bologna Cinematheque in 2003.
His career has been recognized by countless awards, including the Prix Georges de Beauregard for Best Producer. Marin Karmitz is also Commandeur de la Légion d'Honneur.
Alongside his work, Marin Karmitz has addressed the issues facing the film industry through professional bodies, particularly holding the roles of Chairman of the XI Plan's Cultural Creation. The French President, Nicolas Sarkozy, made Marin Karmitz a member of the Council for Artistic Creation between January 2009 and April 2011.

In 2009: Silences at Strasbourg Modern Art Museum and the Berardo Collection Museum in Lisbon.
In 2010: Traverses at Rencontres d'Arles photography festival.