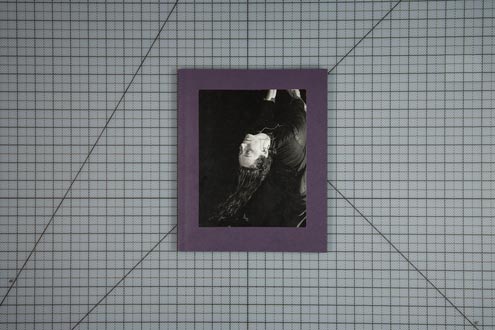 Dyckman Haze is a hypnotic journey through the public parks of Upper Manhattan, presenting landscapes and portraits of New York City’s night dwellers. Maddox praises the book for its sense of purpose, stating that photographer Adam Pape’s “committed engagement with a place reminds us how returning to your subject can pay dividends in photography.” Published in a modest paperback format, “it’s a simple yet well-executed exploration,” says Maddox. “Pape portrays very intimate moments in public spaces and invites us into people’s private worlds. These strangers somehow become familiar while, conversely, New York looks unlike itself, so dissimilar to how it’s commonly pictured or imagined.” Theatrically lit and predominantly shot after dark, Pape shows how people exist and engage with the spaces they inhabit—claiming them as their own, letting down their guard—in a city that is, at times, brutal to live in. Animals are also active subjects in the images, including the reoccurring figure of a lone skunk.