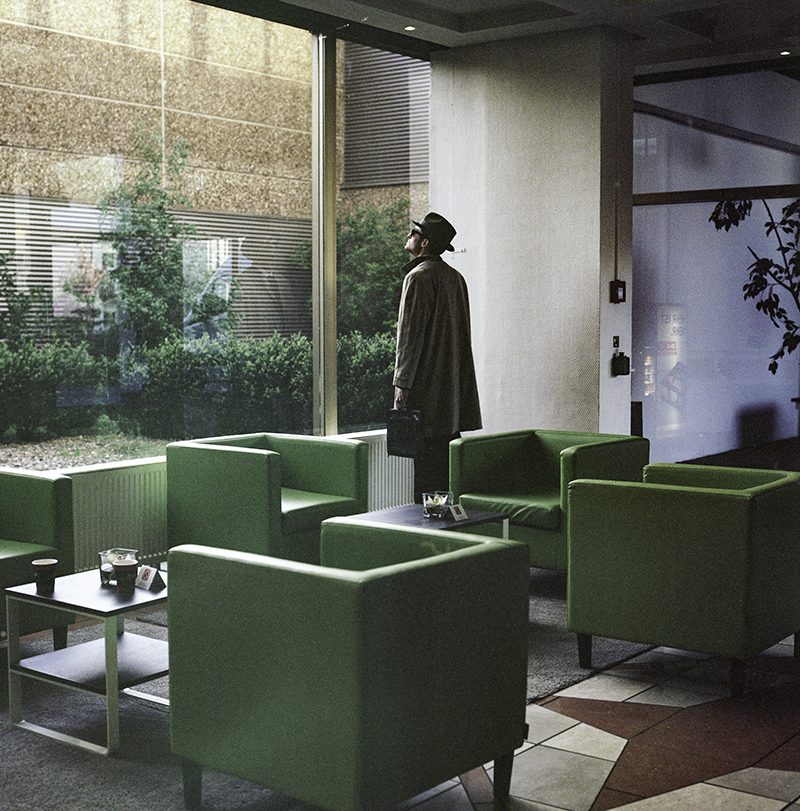 
On Tuesday the 7th of March 2017, wikileaks released “Vault 7”, the largest ever publication of confidential documents on the CIA. The leak comprised of 8,761 documents and files from an isolated, high-security network situated inside the CIA’s Centre for Cyber Intelligence. This extraordinary collection, which amounts to more than several hundred million lines of code, gives its possessor the entire hacking capacity of the CIA.

But these documents also reveal something else, something perhaps even more interesting than the cyber capabilities of the CIA – they provide a telling insight into the culture among the agency, of the normality and ordinariness of the people that work and operate there. They reveal an almost absurd level of banality, a culture so far flung from our Hollywood influenced; idealised perceptions of what it is to be a “spy”. So much is the case, that at points, in reading through the documents I even began to question their authenticity.

My photographs in this series specifically follow a “familiarization” document, that directs covert agents arriving in Frankfurt – where the Centre for Cyber Intelligence Europe branch is based.  I decided to travel to Frankfurt and follow the guidelines, as if I was a covert agent myself. Using a medium format film camera, I worked with an actor to photograph all the steps from the document – the captions work as sections of text from the document explaining each step. Even the concept of exploring a city photographically through a top secret CIA document was an interesting process in itself.

But ultimately through my photographs, I aim not only to present and play on the banal absurdity the “familiarization” document presents, but also to challenge our conceptions of how such an organisation is run, and to question it’s integrity.