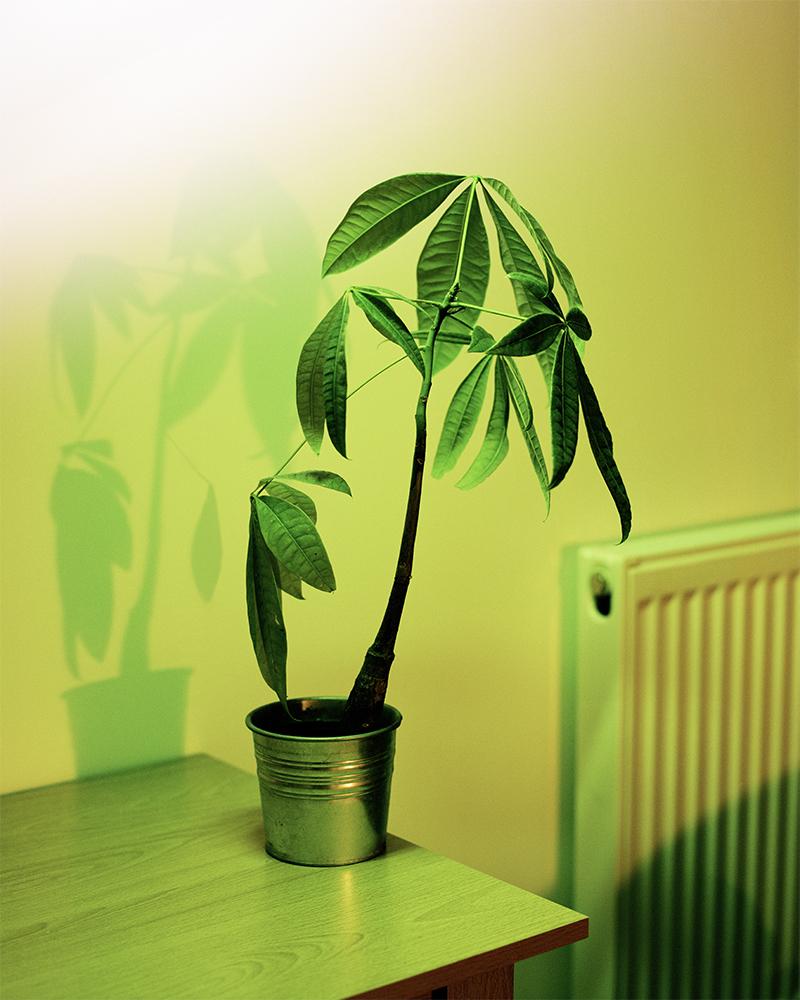 A Glimmer of Accountability

A Glimmer of Accountability spans the course of two years and two major political events. Beginning in 2015 the project is a response to life under the influence of a confusing and surprising political period. In the so called post-truth era of populist politics and hyper-consumerism this work seeks to create a feeling of unease and tension by framing the landscape, every day objects and young adults in a way that obscures details and implies artificiality. Both the presidential campaign and Brexit were won on appealing narratives, lies and the convenient stretching of truth. Whilst a lot of the trickery involved in these campaigns were not necessarily new phenomena’s, it does appear that what was unique was an almost complete disregard of facts, figures and expert knowledge in favour of a narrative which people could connect with. The project aims to communicate in the fashion of the campaigns that won in 2016; by using repetition, recognition and clearly manipulated aesthetics to appeal to an audience and to project a message.

William Lakin is a photographer based in London currently working on personal, self led projects and working as a teaching assistant at Middlesex university, the same university he studied at and graduated from in BA Photography in 2013.

He is interested in current political and social phenomena’s and how this affects the psyche of those affected. By photographing around issues and practices he aims to approach his subject indirectly; focussing on our immediate surroundings in an effort to communicate the interconnectedness of our shared experience and how even the apparently ordinary can be symptoms of a bigger social construct.

Since finishing university he has won and been shortlisted for multiple awards as well as being exhibited internationally in France, Portugal, Switzerland and the UK. He is currently studying for an MA in photography and working on commissioned work.