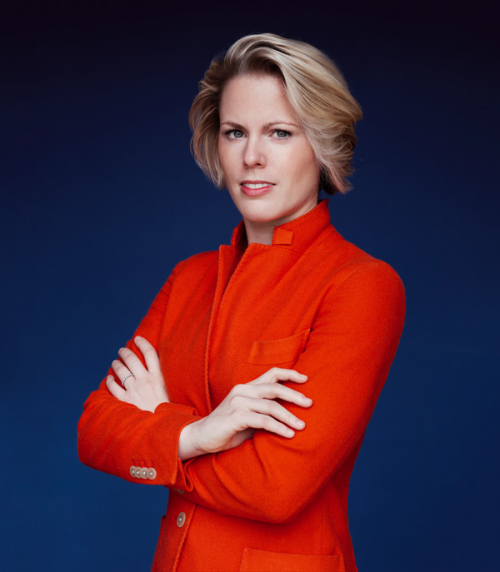 Director of the Musée de l’Elysée, Lausanne since 2015, Tatyana Franck has previously led the Claude Picasso Archives based in Geneva and managed important photographic collections, amongst them, the David Douglas Duncan Archives. Curator of numerous international exhibitions including Hybrids – The Body as the Imaginary, The Beauty of Lines. Masterpieces from the Gilman and Gonzales-Falla collection; Nicolas Savary. Conquistador; Unfamiliar Familiarities. Outside Views on Switzerland; The Memory of the Future. Photographic Dialogues between Past, Present and Future; Picasso at Work, Through the Lens of David Douglas Duncan; La Part Animale. Tatyana Franck is also Director of the “Collection – Musée de l’Elysée” and Chief Editor of the magazine ELSE. She is involved in the cultural policy of several renowned institutions and holds various honorary positions in Switzerland and abroad.
Back