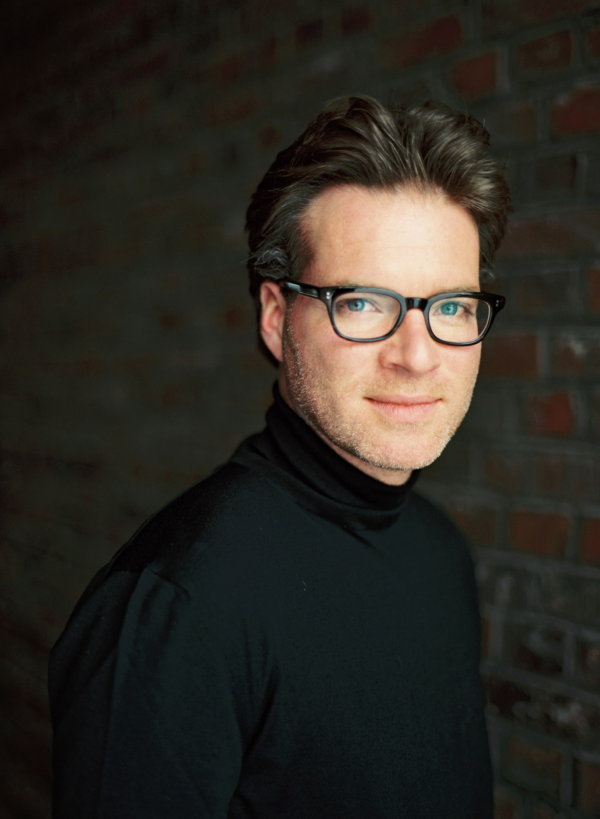 Born March 13, 1971 in Freiburg in Breisgau, Robert Morat studied journalism and art history at the University of Hamburg. In 2004 he opened the Robert Morat Gallery in Hamburg, focusing on contemporary photography and emerging positions. Since 2007 the gallery has participated in serveral international exhibitions (Paris Photo, AIPAD New York, Unseen Amsterdam, Photo London). Robert Morat has served from 2010 - 2015 as a member of the board of directors of AIPAD New York. In 2015 the gallery relocated to Berlin.
Back