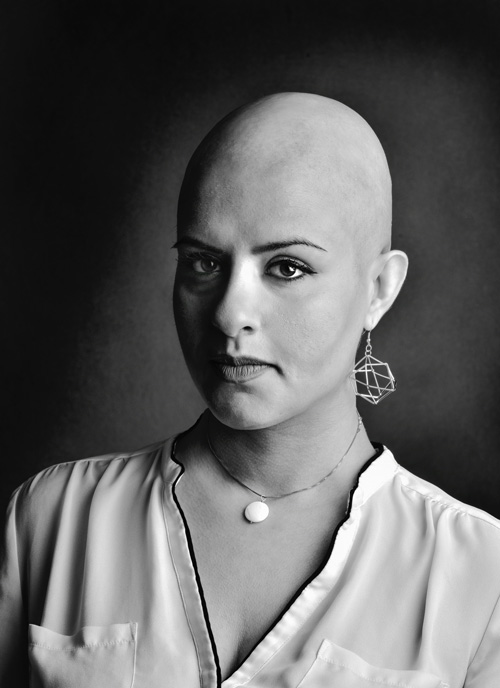 Tahmineh Monzavi was born in Tehran, Iran in 1988. Monzavi started her career as a photographer in her teenage hood. She concentrated on social dilemmas in her documentary photography series.Women issues were her main consideration.She has directed a feature length documentary film about a Shelter for addicted women in Tehran in 2010-2012. Today she is working on historical architecture in Iran and Afghanistan with the approach of war influence on culture and people. Monzavi's work has been exhibited extensively nationally and internationally, including Los Angeles County Museum of Art (LACMA), Literature Museum of Georgia, Maxxi museum of Roma, Musée d'Art Moderne de la Ville de Paris(National Museum of Modern Art in Paris). She lives and works in Tehran, Iran.
Back