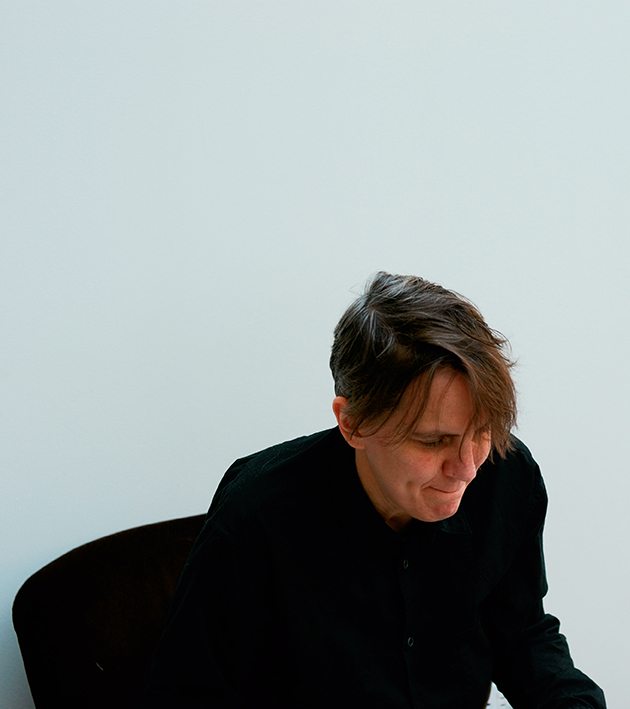 Described by The New York Times as “one of the quiet giants of post-conceptual photography,” Deschenes has exhibited her work regularly since receiving her BFA in 1988 from the Rhode Island School of Design in Providence. The first comprehensive survey exhibition of her photographs, organized by Eva Respini, was at the ICA Boston, from July 1 and remain on view through October 9, 2016; for the occasion of this exhibition, a monograph is being published by Prestel. She has recently mounted exhibitions at Miguel Abreu Gallery, New York; Campoli Presti, London and Paris; Secession, Vienna; and Sutton Lane, Paris and Brussels. Featured in the 2012 Whitney Biennial, she is most recently the recipient of the 2014 Rappaport Prize awarded by deCordova Sculpture Park and Museum in Lincoln, Massachusetts. Her work is represented in the collections of the Walker Art Center, Minneapolis; Centre Pompidou, Paris; Hirshhorn Museum and Sculpture Garden, Washington, DC; The Metropolitan Museum of Art, New York; Museum of Modern Art, New York; The Art Institute of Chicago; Whitney Museum of American Art, New York; Solomon R. Guggenheim Museum, New York; and San Francisco Museum of Modern Art.
Back