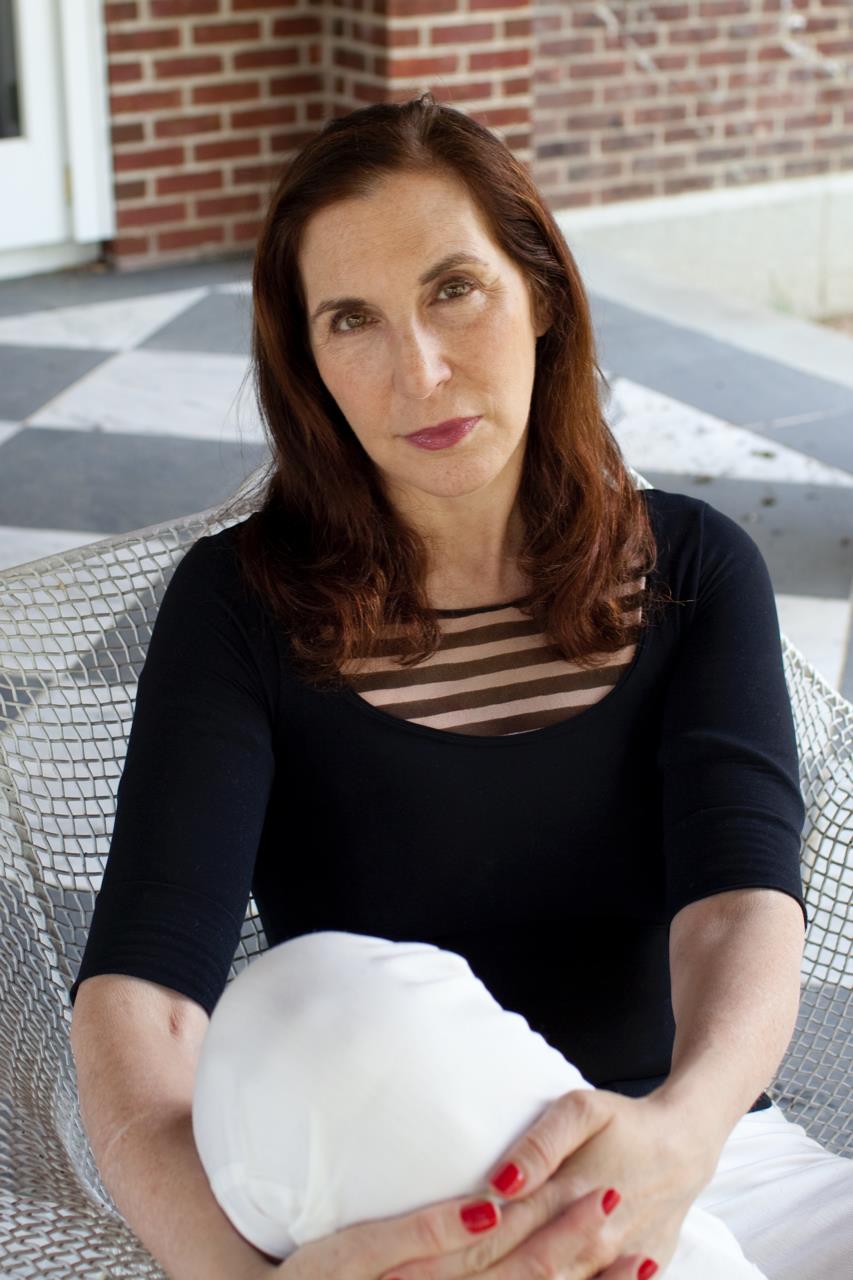 Born in 1949 in New York, Laurie Simmons received a BFA from the Tyler School of Art, Philadelphia in 1971. A major solo retrospective titled Big Camera/Little Camera is forthcoming at the Modern Art Museum of Fort Worth, where it is curated by Andrea Karnes, senior curator and will travel to the Museum of Contemporary Art, Chicago, curated by Omar Kholeif, Manilow Senior Curator and Director of Global Initiatives. A major scholarly catalogue, co-published by the Modern in Fort Worth and DelMonico Books·Prestel, will accompany the exhibition.

She has held major exhibitions at the Museum of Modern Art, New York; Baltimore Museum of Art; Walker Art Center, Minneapolis; Neues Museum, Nuremberg Germany, Gothenburg Museum of Art, Sweden; and the Jewish Museum, New York. She has participated in two Whitney Biennial exhibitions (1985, 1991) and was included in the 2013 Venice Biennial.

Simmons is the recipient of the Roy Lichtenstein Residency in the Visual Arts at the American Academy in Rome (2005); and fellowships from the John Simon Guggenheim Memorial Foundation (1997) and the National Endowment for the Arts (1984). She lives and works in New York and Kent, Connecticut.
Back