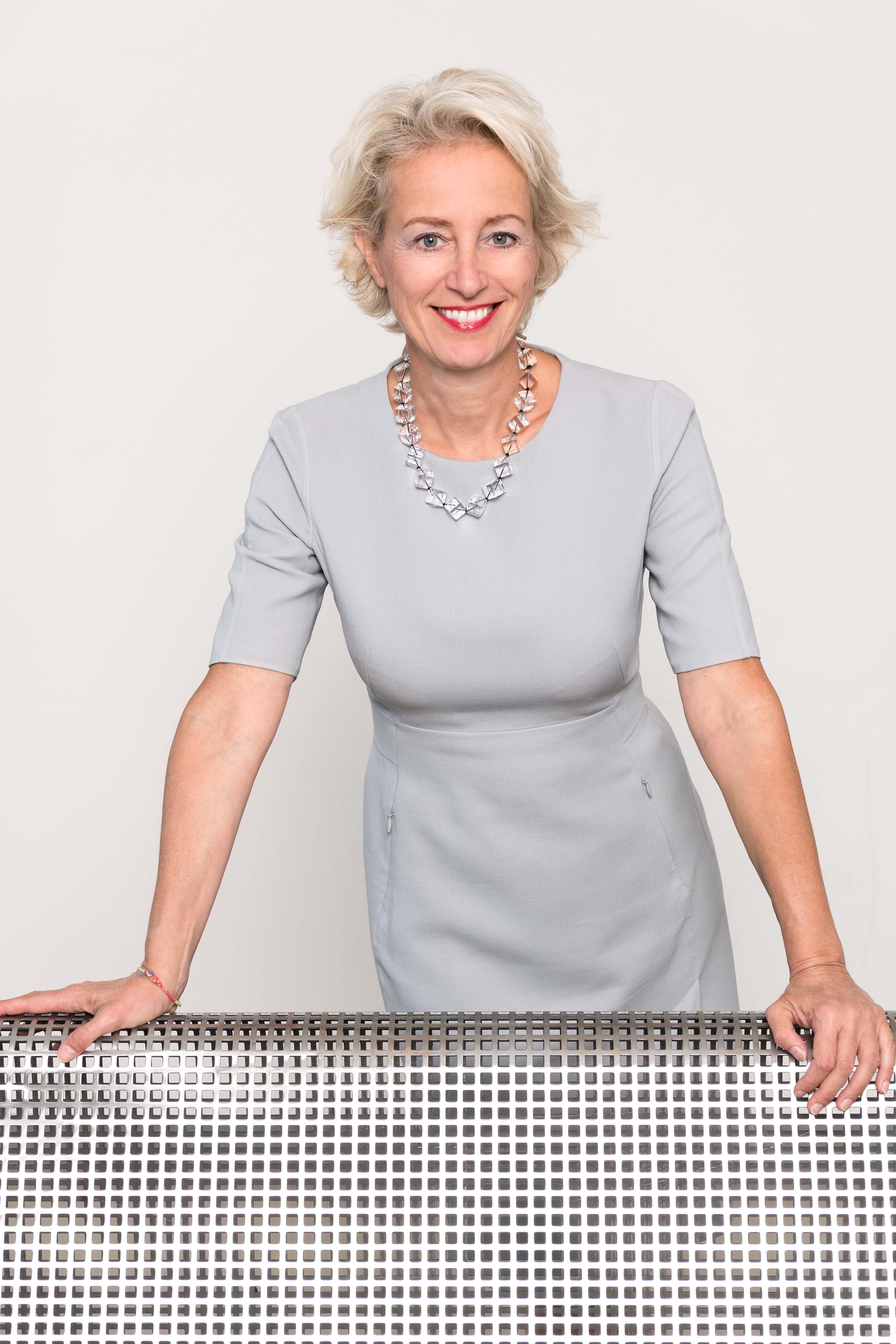 Gabriele Schor studied philosophy and art history in Vienna and San Diego (USA). She worked at the Tate Modern, London, was art correspondent for the Neue Zürcher Zeitung and taught modern art and art criticism at universities. Since 2004 she has directed the SAMMLUNG VERBUND Collection, Vienna, which she has built up from the beginning with two main foci: the perception of spaces and places as well as feminist art of the 1970s. She coined the term 'Feminist Avant-Garde' to highlight the pioneering role of these artists. Numerous publications: i.a. 2009 Birgit Jürgenssen monograph, 2012 Catalog Raisonné on the early works of Cindy Sherman, 2014 Francesca Woodman, 2015 compendium on the Feminist Avant-Garde, 2016 Renate Bertlmann, 2018 Louise Lawler.
Back