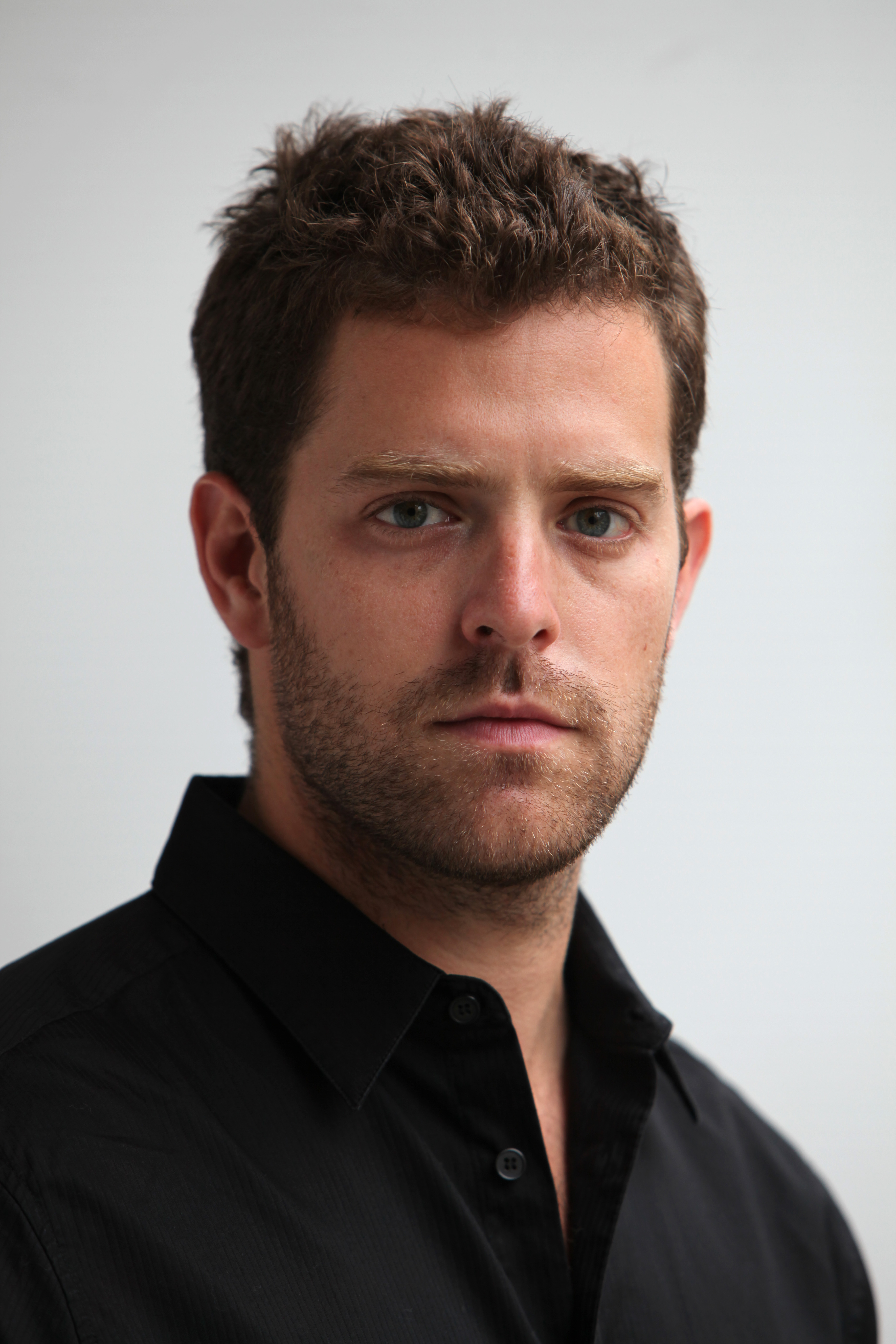 David Furst is the International Picture Editor of The New York Times. Following nearly a decade as a photojournalist documenting conflicts in the Middle East, Furst switched gears and became an editor. Since joining the Times in 2010, he has coordinated the newspaper's enhanced international emphasis on photography that has won numerous awards including the Pulitzer Prize for photography four years in a row, the World Press Photo of the Year, and five George Polk Awards. He has also been nominated for four Emmy awards, and was named visual editor of the year by the Lucie Foundation in 2016, and by Pictures of the Year International in both 2016 and 2017.
Back