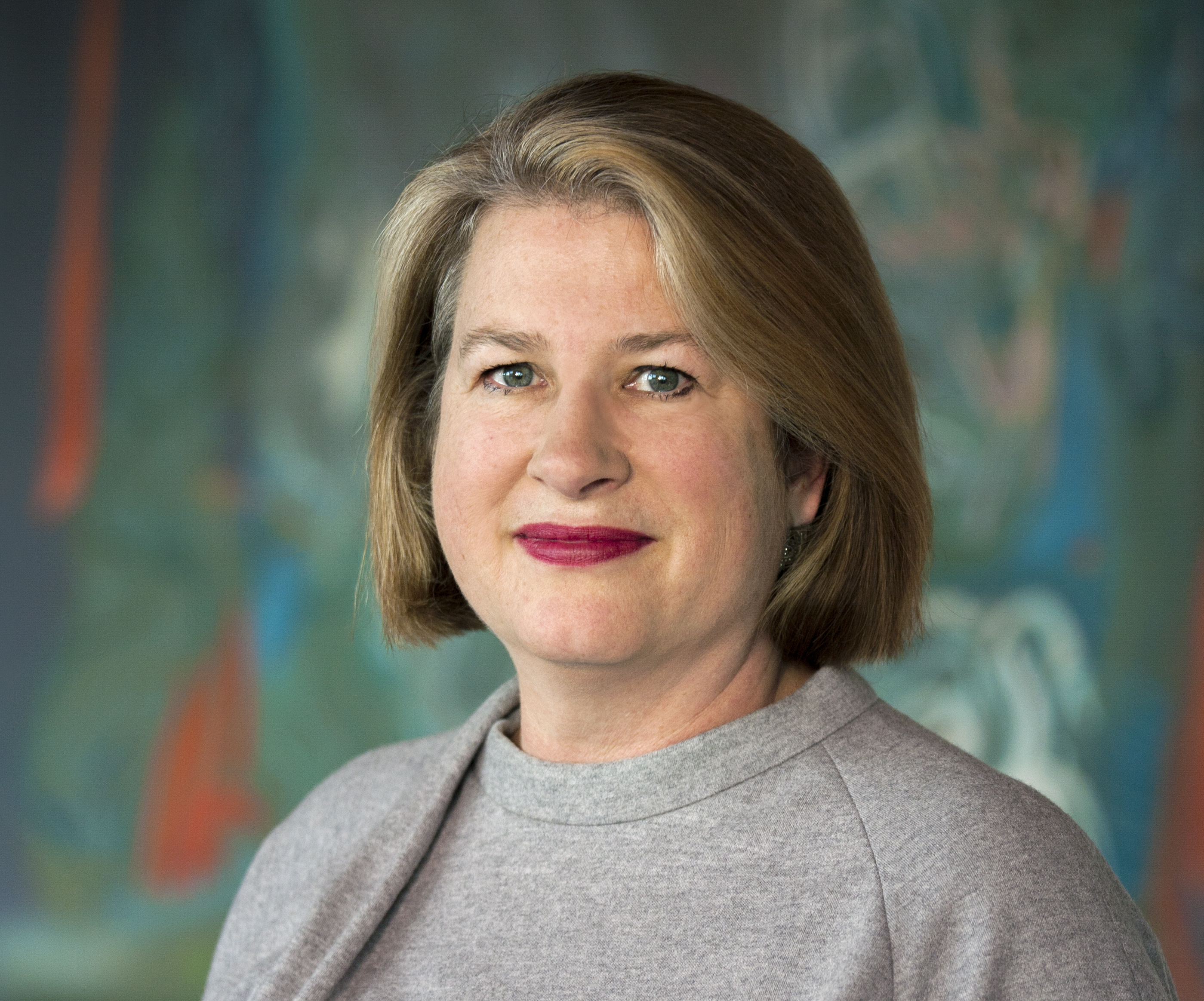 Charlotte N. Eyerman, Ph.D., serves as Director and Chief Curator of the JPMorgan Chase Art Collection, based in New York City, a position she has held since November 2017. Following seven years in academia, her curatorial career started at the Getty Museum, where she co-curated Courbet and the Modern Landscape, which included a section dedicated to the 19th-century artist’s engagement with contemporary photography. Subsequent roles include: Curator and Department Head of Modern and Contemporary Art at the Saint Louis Art Museum; Co-Director at Gagosian Gallery, Beverly Hills; Director of FRAME in North America, Los Angeles; Director and CEO, Monterey Museum of Art; and independent curatorial and strategic consulting. A specialist in modern and contemporary art, Dr. Eyerman has curated, lectured and published extensively, nationally and internationally. She earned her doctorate at the University of California at Berkeley. Fluent in French, she was honored as Chevalier in the Order of Arts and Letters in 2014.
Back