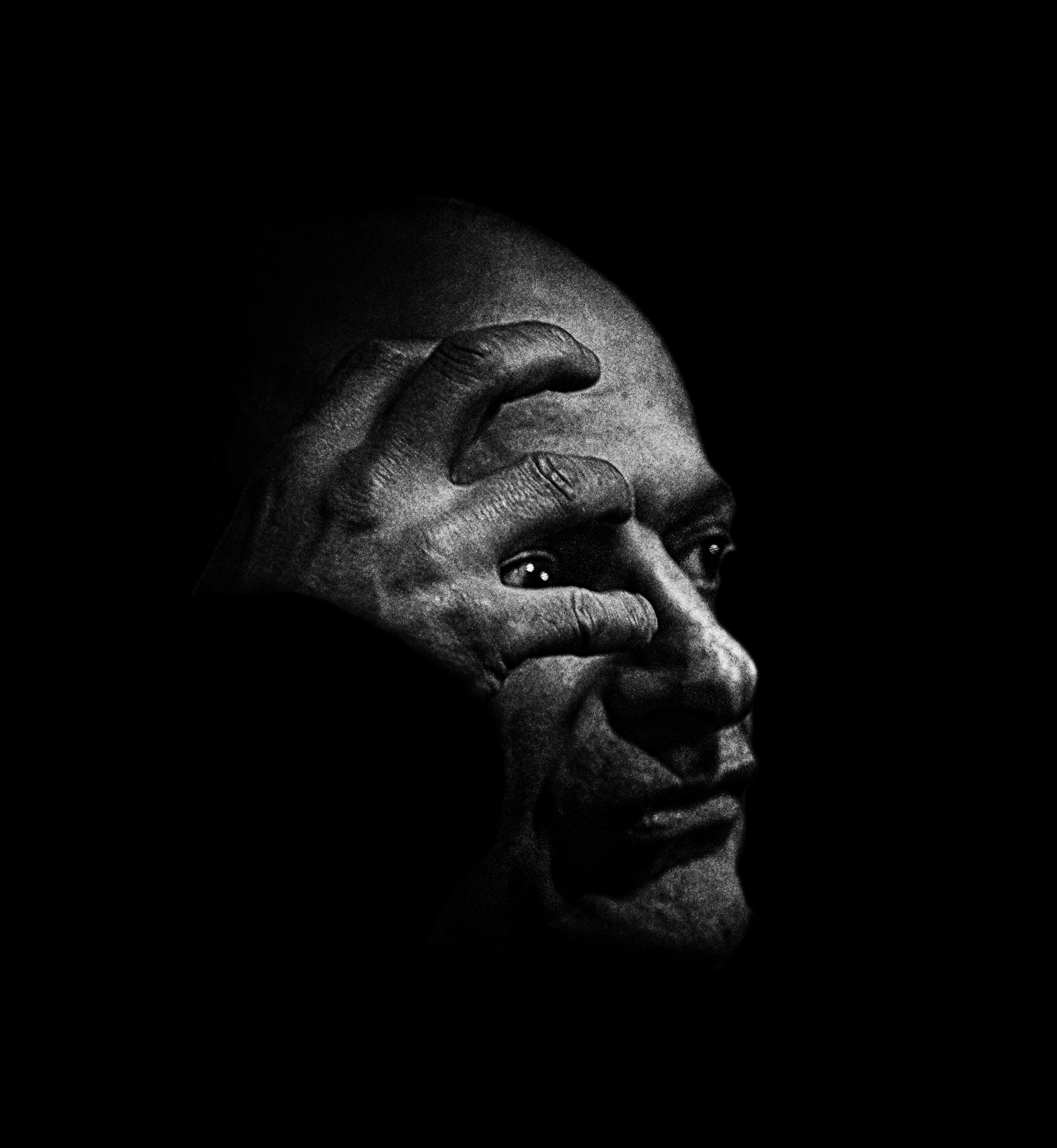 When he was 17, Antoine D’Agata interrupted his studies to live in the night life. For twelve years, he lived and traveled across ten countries. When he was in New York in 1991, and without any experience in photography, he signed up at ICP where he studied with Larry Clark and Nan Goldin. In 1993, he set aside photography, settled in France and worked as a mason and barman until 1998. In 1998, his first books De Mala Muerte and Mala Noche are published. The following year, he joined the newly created gallery Vu, by Christian Caujolle. In 2004, he joined the Magnum Agency and published his fifth book, Stigma. He also directed a first feature film El Cielo del Muerto. In 2006, D’Agata directed a second movie in Tokyo, Aka Ana. Since 2005, without any settlement, Antoine D’Agata, who has published fifties books and directed several movies as With Noise (2016, length: 4hours), lives and takes photo around the world. Books published in 2018: "Acéphale", "La nuit épuisée" et "Oscurana".
Back