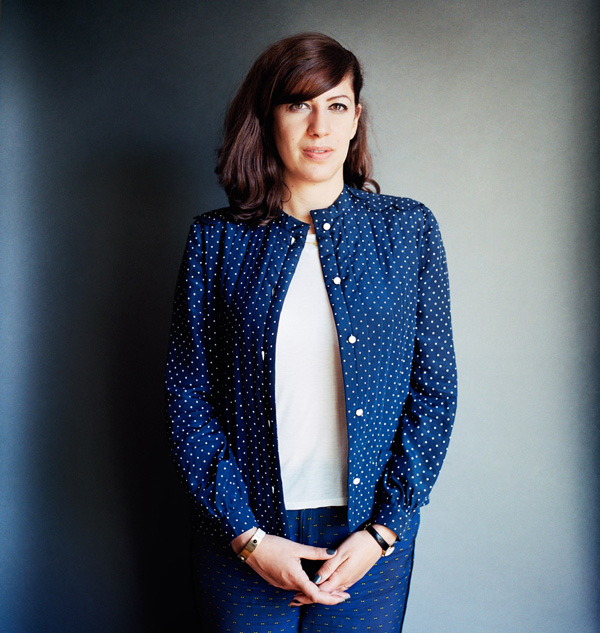 Martha Kirszenbaum (b. 1983, Vitry-sur-Seine, France) is a curator and writer based in Paris and Los Angeles. She graduated from Sciences-Po in Paris and Columbia University in New York with an M.A. in Political History and Cultural Studies. Kirszenbaum is the Curator of the French Pavilion of the 58th Venice Biennale represented by Laure Prouvost. She founded and directed Fahrenheit, an exhibition space and residency program in Los Angeles (2014-17). Previously she acted as the Associate Curator at the Kunsthalle Mulhouse (2014) and as Curator-in-Residence at the Belvedere Museum/21er Haus in Vienna (2012) and at the Center for Contemporary Art in Warsaw (2010). She also worked at the New Museum in New York (2008-10), the Photography Department of Centre Georges Pompidou in Paris (2007) and the Media Department of MoMA in New York (2006-07).Kirszenbaum has organized exhibitions, screenings, performances and talks at renowned international institutions such as the ICA in London, Palais de Tokyo in Paris, Astrup Fearnley Museet in Oslo, Kunstall Stavanger, Beirut Art Center, Fondation Ricard in Paris, 221A in Vancouver, Kadist in Paris / San Francisco, Pejman Foundation in Tehran, Los Angeles Contemporary Exhibitions, Marrakech Biennale, Istanbul Biennale, and the Austrian Cultural Forum NY. She is a regular contributor to Flash Art, Mousse, CURA and Kaleidoscope among other publications, and has led seminars at UCLA, Université Paris VIII, Parsons in Paris and UCLA. She was on the jury for the Estonian Pavilion of the 57th Venice Biennale, the Zoom Art Award and the Art Award of the City of Marseille, and serves on the selection committee of Art Brussels.
Back