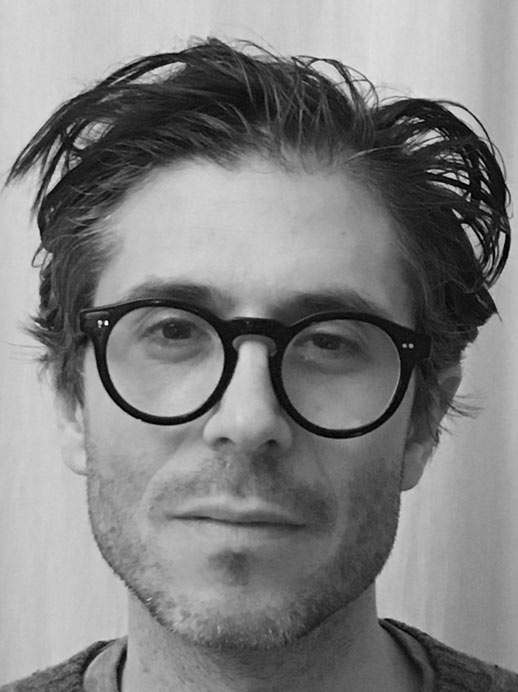 French Artist born in 1976, Roman Moriceau lives and works in Paris. He studied at the Beaux Arts of Angers and then worked in the fashion industry before developping his own artistic practise, influenced by his passage at Martin Margiela. Living in Berlin for 7 year, he developed a multifaceted practise which questions the place of the Man in his environment. Since the salon of Montrouge in 2012 and a personal exhibition at the Musée des Beaux Arts d’Angers in 2013, he regularly exhibits in Europe, notably at the Biennale de L’Image Possible, at the Musée de la Boverie in 2018 at Liège, and joined the MAC VAL collections in 2019.