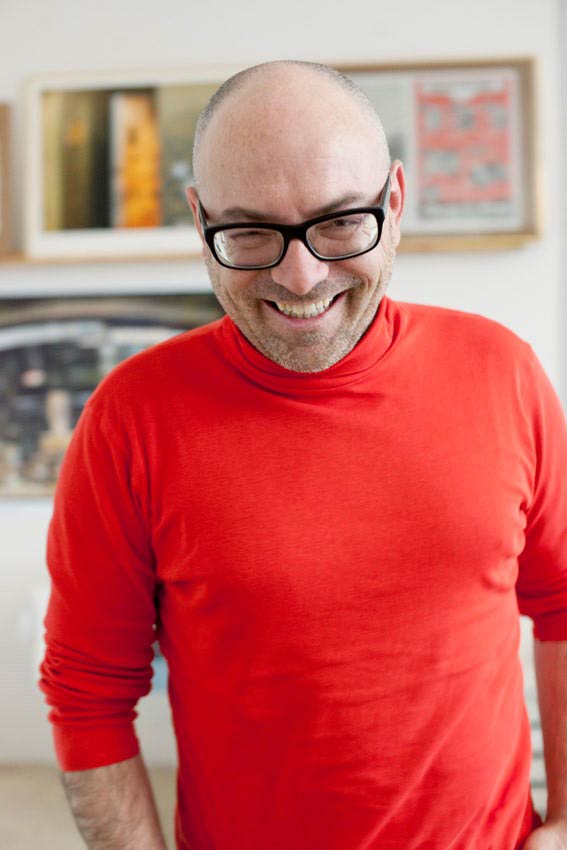 Jules Spinatsch; * 1964 in Davos, Switzerland; lives in Zurich. He became known to a wider audience with Snow Management Complex a study on alpine winter-tourism (2001– 09), that won the BMW prize in 2005 at Paris Photo. Then Temporary Discomfort 2001– 04  which examines in 5 during global summits, the conditions of documentary photography in political charged situations. The works was exhibited and acquired by MoMA NY and SF MoMA among others. The monograph won the prix du livre in Arles 2005. Another work is Asynchronous I – X  a series on nuclear technology 2012 – 14. In 2015 Jules Spinatsch realized parallel 7 new works for 7 Institutions on behalf of the Foto Festival
Mannheim, Ludwigshafen, Heidelberg in Germany. In January 2019 the Centre de la photographie CPG in Geneva organised. They resume the group 21 works with computer controlled cameras since the first Surveillence Panorama Project in 2003.