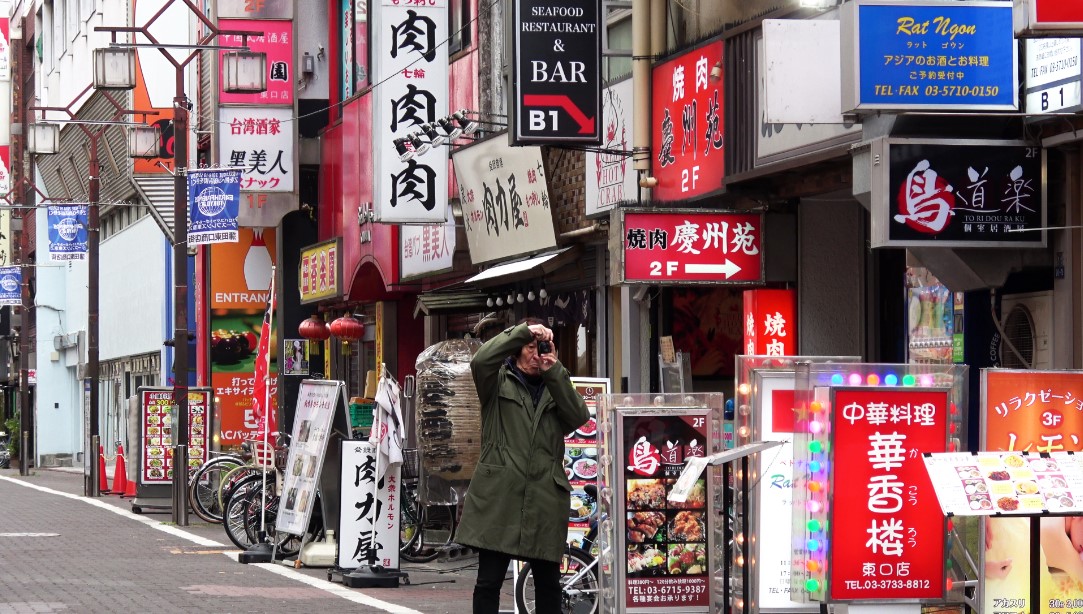 
THE PAST IS ALWAYS NEW, THE FUTURE IS ALWAYS NOSTALGIC PHOTOGRAPHER DAIDO MORIYAMA

A hidden project to revive the legendary photo collection of Daido Moriyama was started by two men, who were attracted by Daido’s world.
Art, Fashion, Design… Daido Moriyama could easily cross those borders, and now, he attracts hot attention again around the world. Because of Daido’s attractiveness, two men, one is a graphic designer and the other is an editor, decided to be launched themselves on a project to put back in print of Daido’s first work, called “Japan, A Photo Theater”, which was published around 50 years ago. This movie is a year-long record of the republishing challenges of those men who are trying to show what Daido did, and is also a record of the present of Daido Moriyama, who is still standing in the forefront.