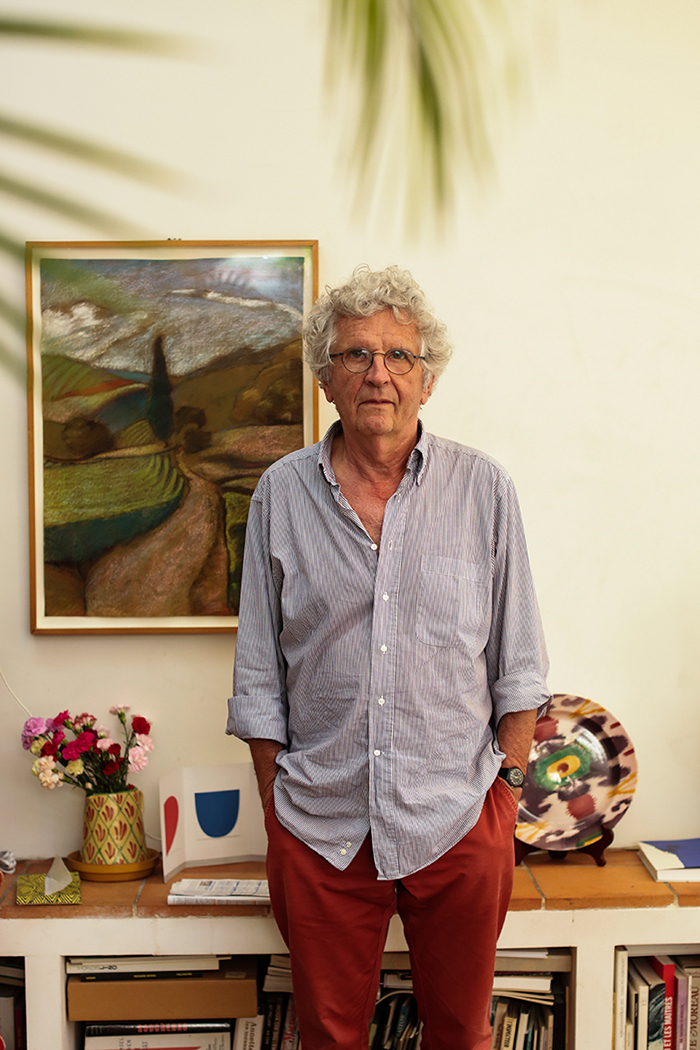 Born in Belgium in 1941, Harry Gruyaert studied photography and film-making. He made a few films as director of photography for flemish television before turning to colour photographs in his adopted Paris in the early 1960s. By the end of the 1970s he had travelled to the United States, India, Egypt, Japan and Morocco. The latter was a revelation to Gruyaert whose images of the country were later published in two different books. In the early 1970s, while he was living in London, he worked on a series of colour television screen shots later to become the “TV Shots” now part of the Centre Pompidou collections. Around the same period he also photographed his homeland and produced two books, “Made in Belgium” and “Roots”. In 1982, he joined Magnum Photos. Among other importants works, the two editions of Rivages (Edges), published in 2003 and 2008, are the testimony of how Gruyaert likes to work in different environments, with contrasting lights and colours. He had a retrospective of his work in Paris in 2015 and is currently working on a major show due to open at the FOMU in Antwerp in 2018. He lives in Paris and is represented by Gallery 51 in Antwerp.
Back