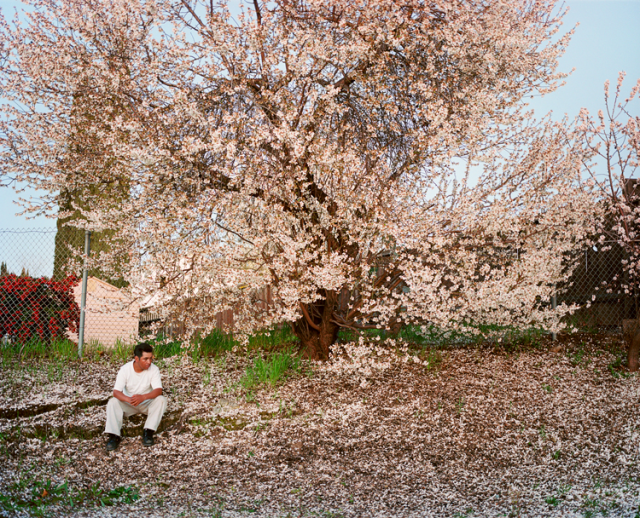 
Fondation A Stichting opened its doors in south Brussels on the site of the former Bata factories in October 2012. Created in promotion of public interest upon the initiative of Astrid Ullens de Schooten, its vocation is to support the creation, knowledge, and preservation of the photographic image.

Photography looks to depict the world, bear witness to events that have happened, keep records, stimulate the memory and reflect on reality. Is making the visible stand out in a panoptic and digital society only intended for those who really want to see, as Lewis Baltz maintains in one of his writings? We are almost two decades into a new century yet the same questions remain unanswered, important and fundamental questions we must face up to more than ever today, beyond all forms of border. The Fragments exhibition presents a selection of these fragments of the world.