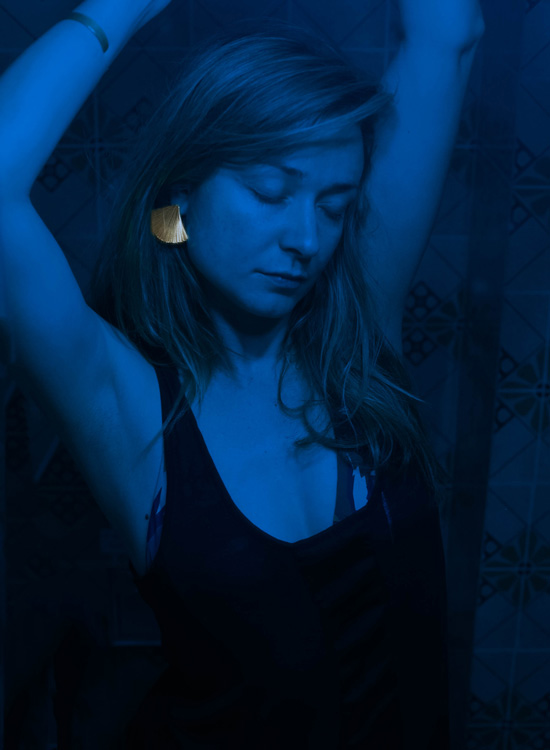 For its second edition, the Maison Ruinart Award is attributed to Elsa Leydier, an emerging French photographer born in 1988 who lives in Rio de Janeiro Brazil.
She explores the power of photography in the representation of territories and highlights the role of the image in the perception we have of the supposed natural environment.
Invited in September 2019 during the harvest in the vineyards of Ruinart, Elsa Leydier will deliver her artistic vision of the link between nature and the women and men who work with the vines.
The artworks created after this art residency will be exhibited in the North East corridor of Grand Palais during Paris Photo 2019.
This award is organized by Maison Ruinart with the support of the Picto Foundation.
Back