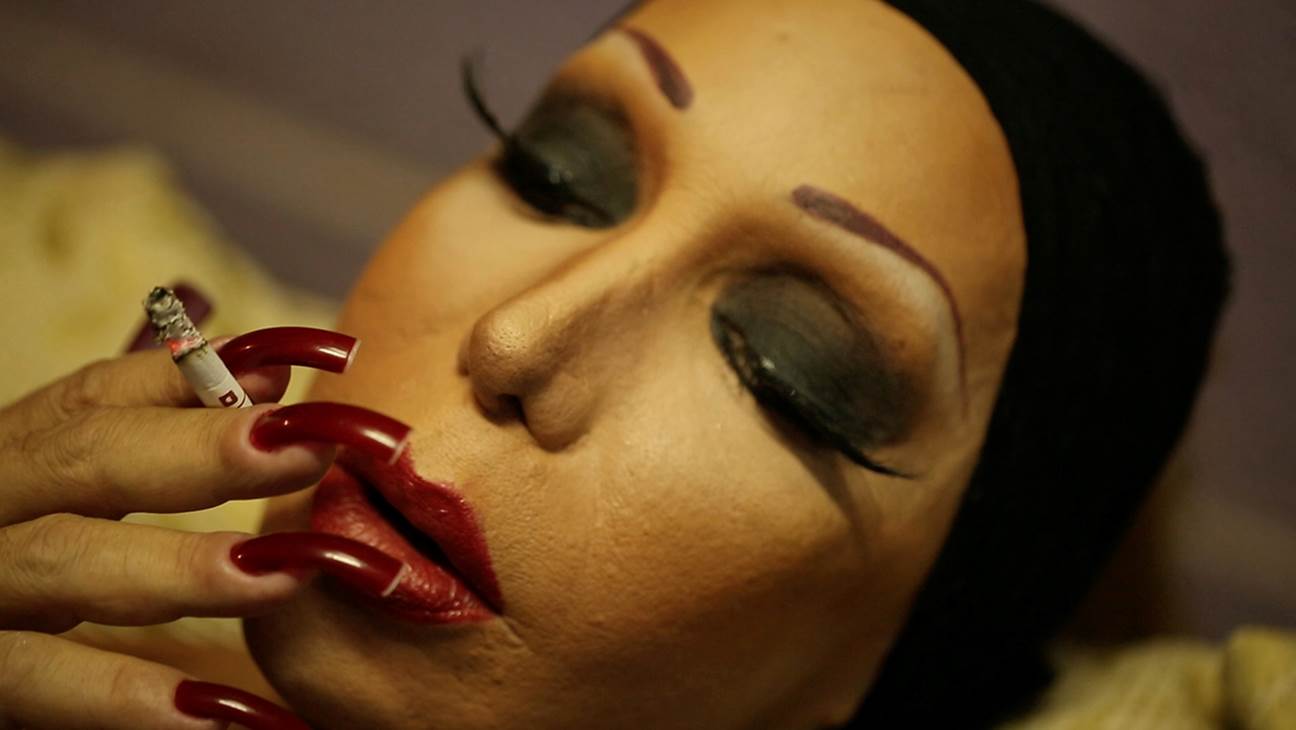 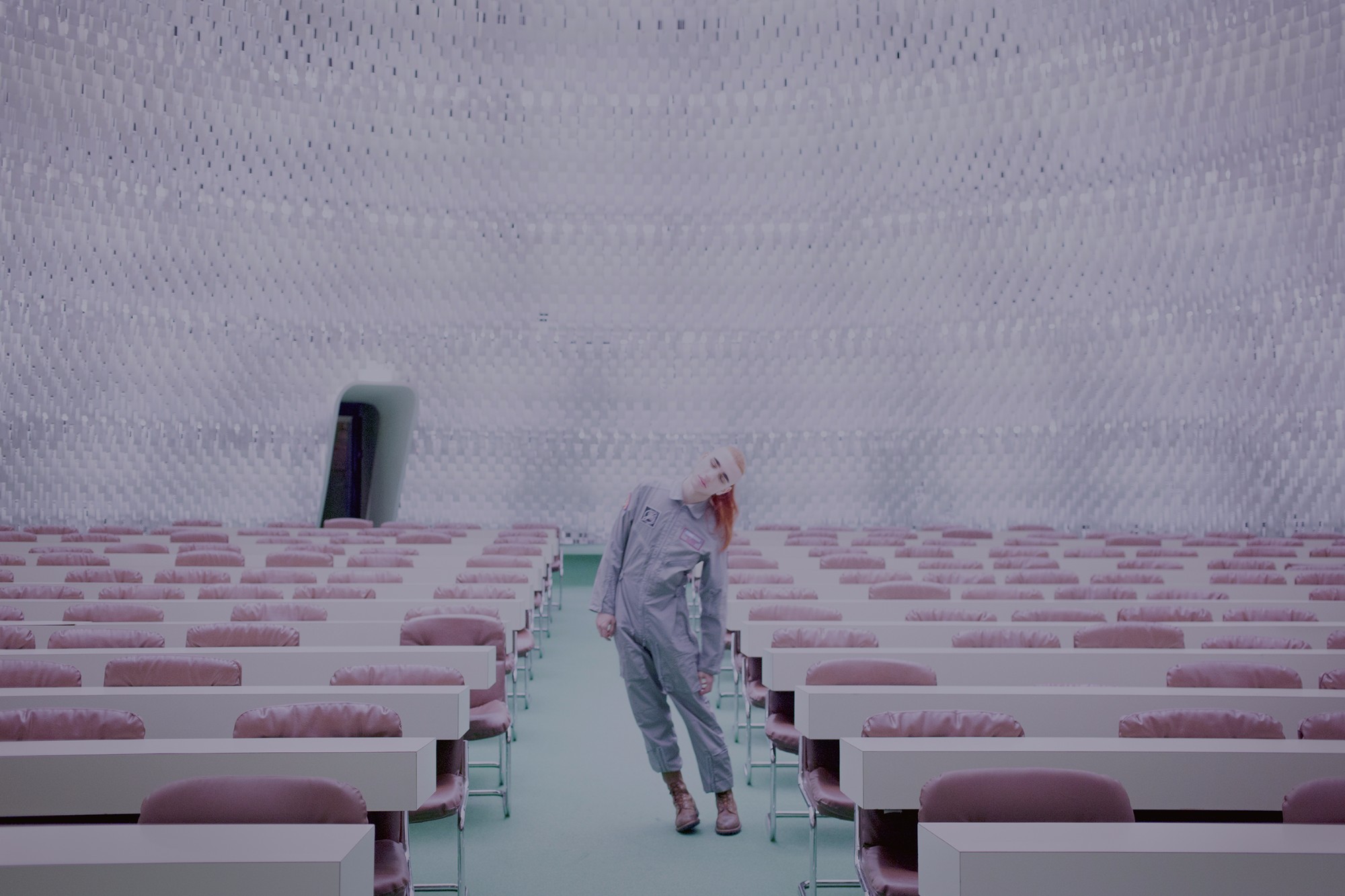 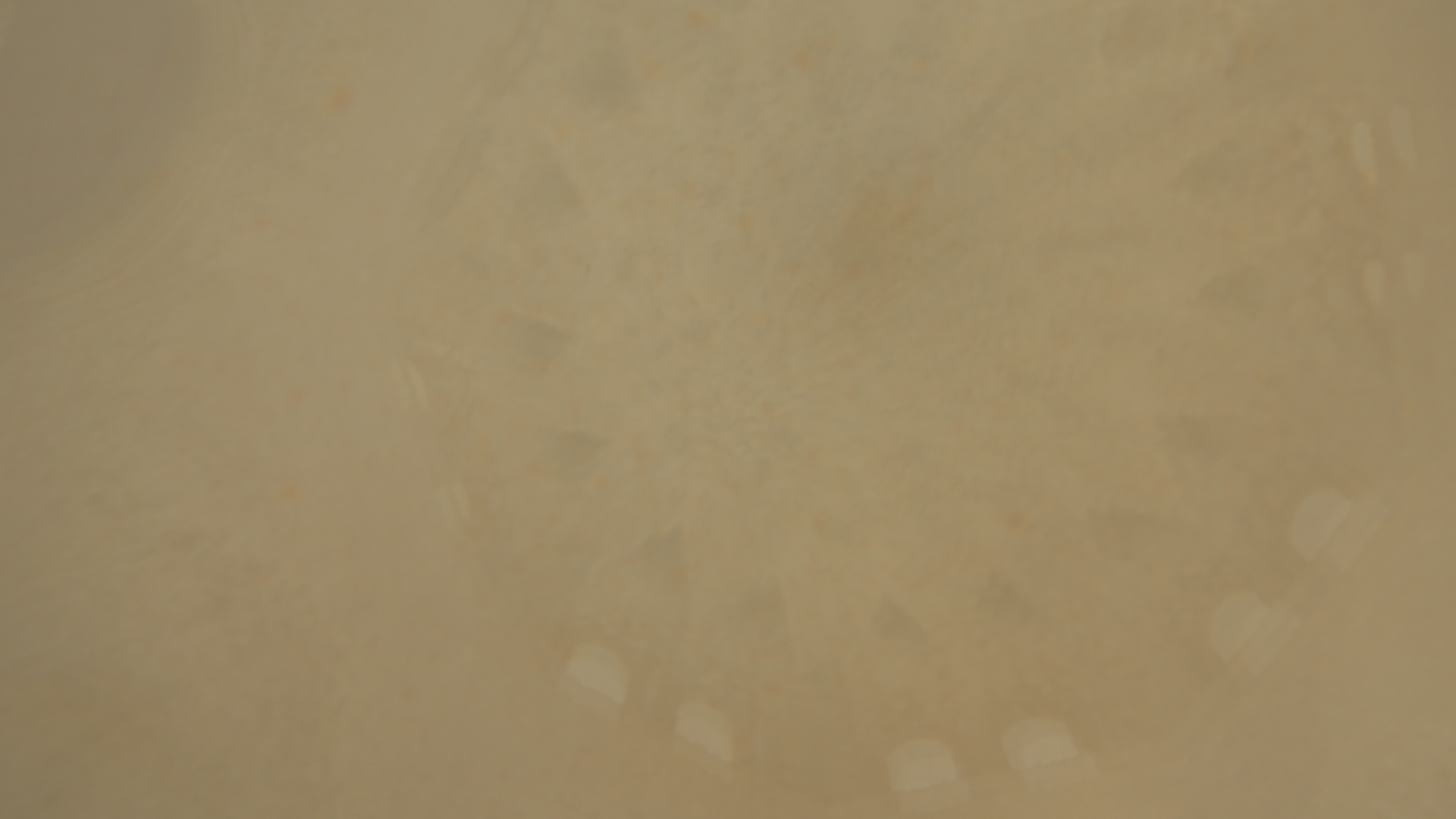 Obscuro Barroco is a documentary-fiction on two screens about the dizzying heights of gender and metamorphosis. It is also a cinematographic hommage to a land of extremes, the city of Rio de Janeiro. Following the path of iconic transexual figure Luana Muniz (1961-2017), the film explores different quests for the self through transvestism, carnaval and political struggle. In turn, it asks questions about the desire for transformation of the body, both intimate and social.
Back