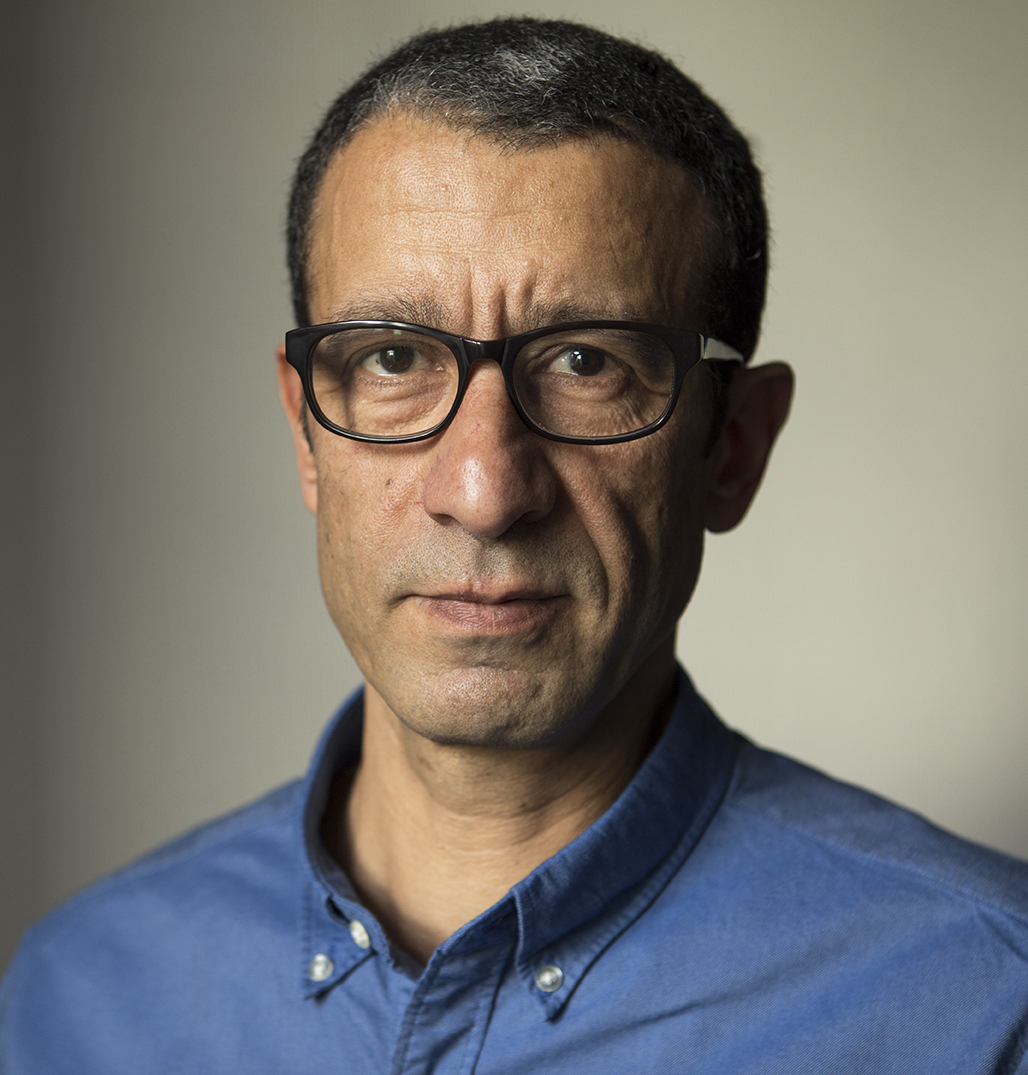 Born in Gaza (Palestine) in 1966,
he began his studies at the Al-Najah University in the West Bank, before attending the ENBA in Bourges. Following on from his first solo show in Paris in 2002, he has taken part in a great many events around the world, including the Rencontres d’Arles and C’est pas du Cinéma ! in Fresnoy in 2002, Contemporary Arab Representations at the 2003 Venice Biennale, Heterotopias at the 2007 Thessaloniki Biennale and Sharjah Biennial, Palestine c/o Venice at the 2009 Venice Biennale, the 2011 Istanbul Biennial and Venice Biennale, The Sea is my Land in Italy in 2013-14, L’Avenir (looking forward) at the Montreal Biennale, and Now Babylon at the Louisiana Museum of Modern Art in Denmark.In 2017 he was the winner of the Hermès Foundation and Aperture Immersion programme, having won the Abraaj Group Art Prize in 2012. His works feature in major institutional collections, such as those of the Pompidou Centre, the V&A Museum, the Imperial War Museum, the Queensland Art Gallery and Zayed National Museum. He is represented by the Sfeir-Semler Gallery (Hamburg/Beirut) and Galerie Eric Dupont (Paris).
Back